This is the story of a young man who marries the perfect woman but, once she becomes pregnant he is haunted by the nightma 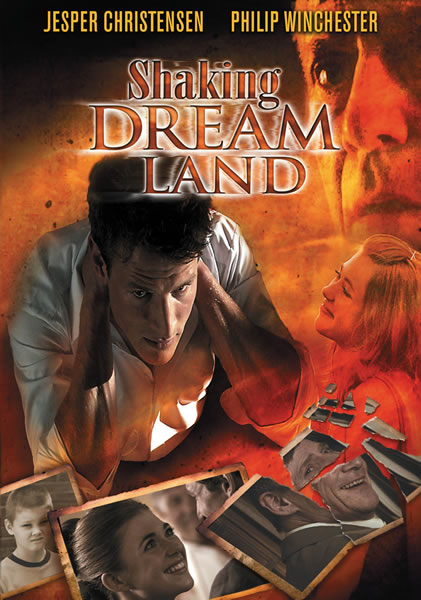 re of abusing his child.

Robert (25) is a man with everything going for him.   Tall, good looking, a career as an engineer in place, he falls for Alice (25), a knockout with a Barbie doll look.   For both of them this is a ‘once in a lifetime’ love.

Against all reason Robert’s total commitment to Alice crumbles with her pregnancy.  Relief beckons in the all too familiar world of casual sex and pornography.

With the birth of his son he is catapulted into the abyss of losing all that he loves.  Misunderstood by the people closest to him, a wall of silence grows around him.

Terrified, Robert sets out to identify the face that bedevils his nightmare.

In defiance of his father’s legacy of paedophilia, Robert spirals down into the pain of absolute self exposure.       There he recognises, in his own naked being, not an abuser but a lover, a husband, and a father.

This psycho thriller encapsulates the intensity of ‘21 Grams’ and the nakedness of ‘Ordinary People’.

A powerful and eloquent drama where a man finds the courage to explore his own darkness as he desperately attempts to find the light.