Thanks to my book club I have just read Fahrenheit 451 (Flamingo Modern Classics) by Ray Bradbury.  It is awesome.  I recognise I am not alone in thinking this as many people have read and appreciate this dystopian novel.  It depicts a not so distant America where books are prohibited and the general population tune in to shallow entertainment that anaesthetises from real life. The main character, a fireman who burns the books, is awakened from his sleep. He loses everything, but lives to activate change.  Although written in 1953 it is prescient and disturbing.  I feel somewhat depressed I never found it before, but exhilarated by the discovery of it.

Many questions and imaginings arise from the book. The quote above was only one of several I found striking.  If I looked long and hard at society what would I see? 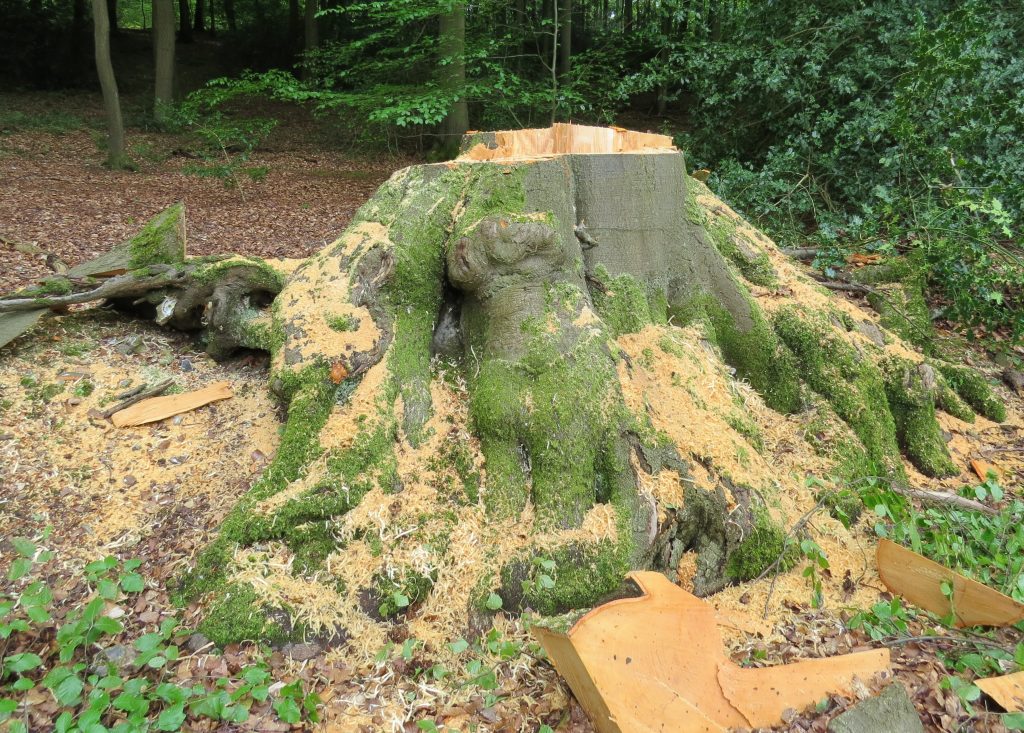